The starting point for developing Henna according to the planning is that it will be self-sufficient in terms of services. The point for starting the development is a planned railway station served by commuter trains.The proposed city of Henna grows along the railway and the motorway, that musn´t be a barrier but become a dinamic landscape, inside which there will be public use areas related with the adyacent programe.

This area between the railway and the motorway will be a public park that will be growing with the city and its inhabitants. The energy supply for the city will be developing through time and it won´t be hidden but it should try to be participative through recycling centres, environmental halls, clean energies plants, eolic and solar parks, urban gardens, ecological farms…

The city centre develops in both sides of the railway and the motorway to avoid these being an obstacle. The areas crossing will be "functional bridges". Planning zones C, P2 and AL will be unified in one zone to create a more compact and heterogeneous tissue. Also, high rise housing is mixed with low density housing to create a more dense city. If there are less single-family housing there will be more green areas and more neighbour personal relationships. 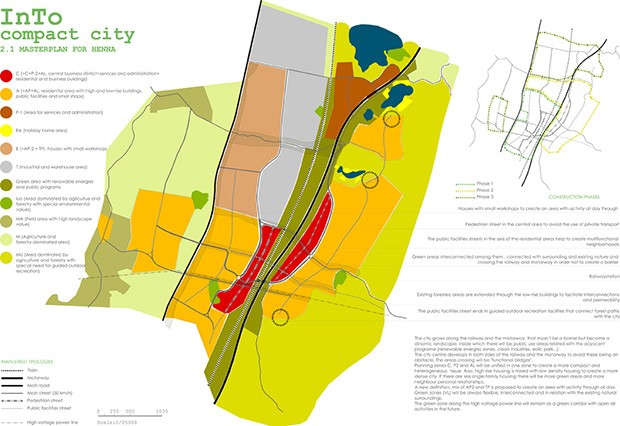 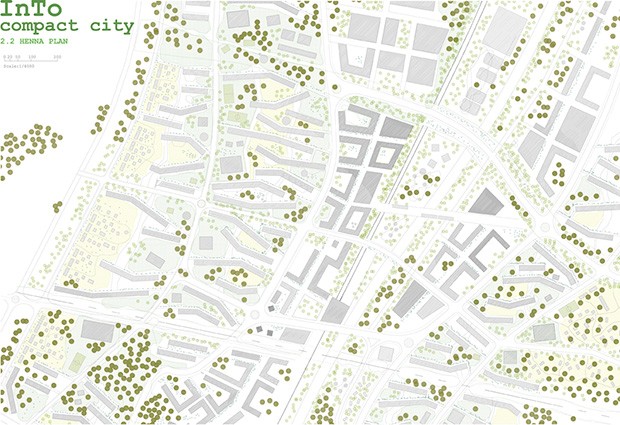 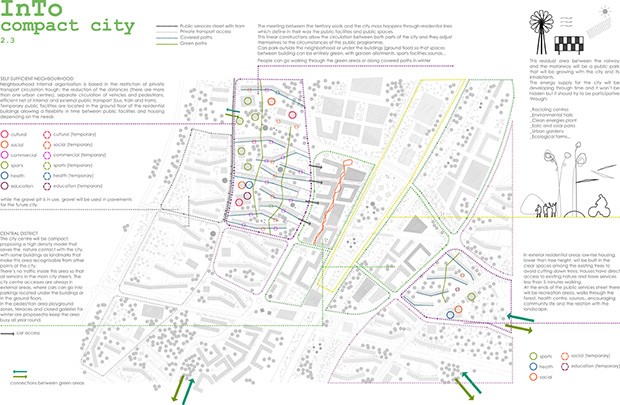 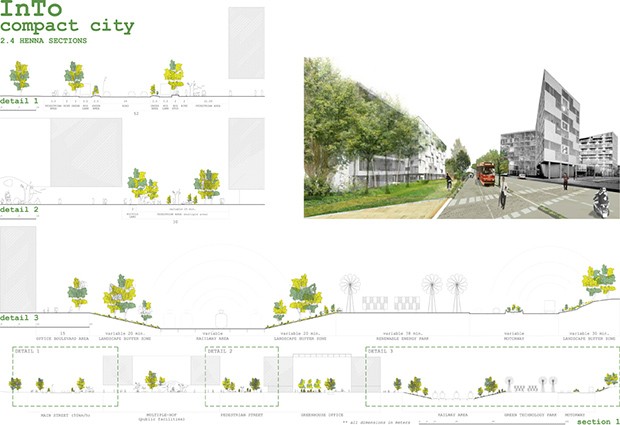 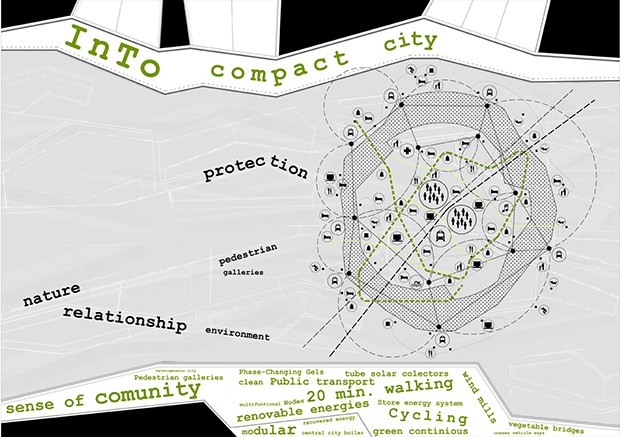 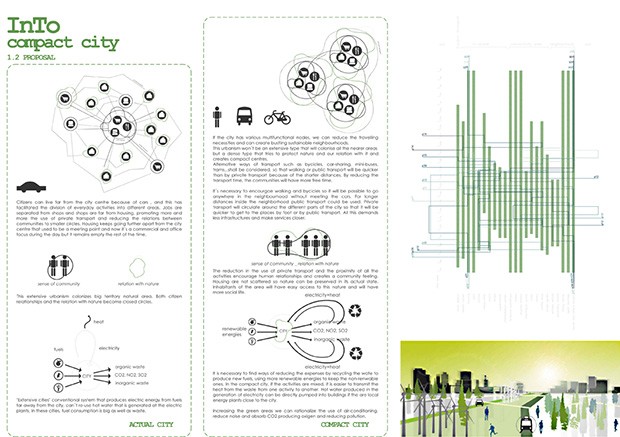 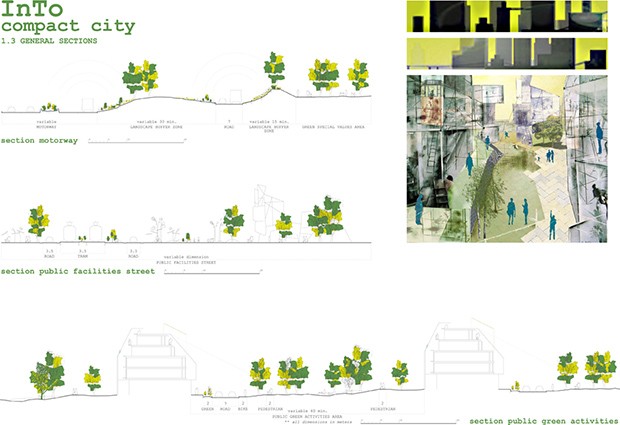 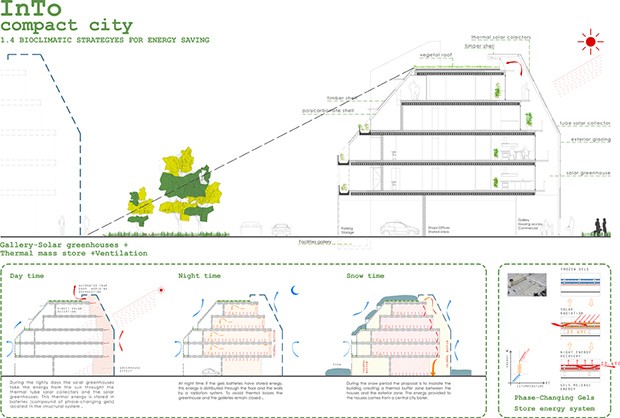 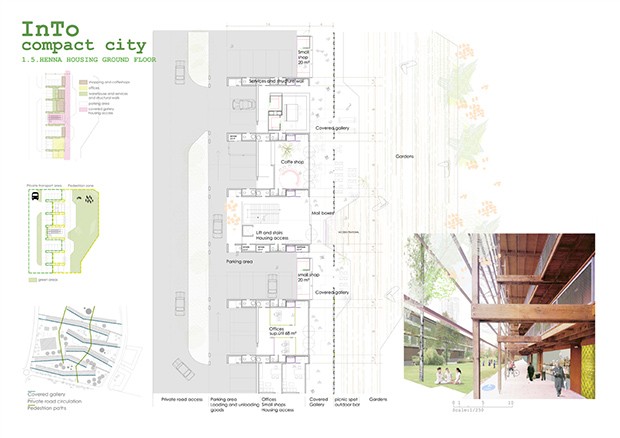 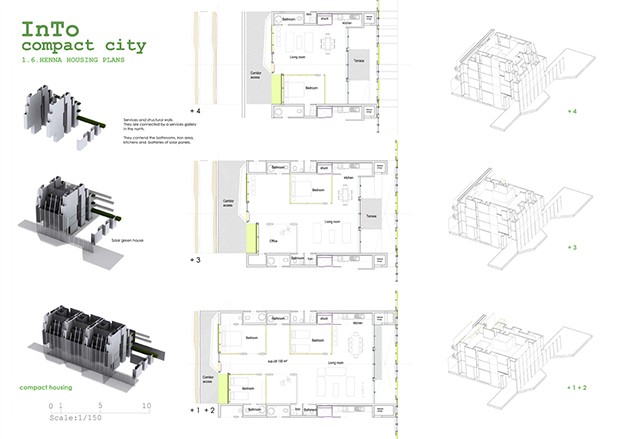