The Instant Aarhus experiment (iAAR), carried out by two hundred sixty three second and third-year students of the Aarhus School of Architecture (Denmark), associates the project with a similar reality by means of conditions, interests and the will to experiment different ways of living and community creation. A reality, that bearing the crisis situation that we are coming through, encouraged us to review such projects as the Instant City at Ibiza, a project by José Miguel de Prada Poole. Built in 1971, on the occasion of the VII International Design Congress ICSID, it consisted of a pneumatic city designed to accommodate the participant students of the congress. Prada Poole came up with a general plan and a formal grammar that each student would customize himself. The iAAR workshop started on the same basis, and aimed at the self-construction of a new ephemeral city, where the students' freedom would allow even to violate the most basic rules. The outcomes won’t be explained by arguments but by experience. Instant Aarhus was brought to life by different groups of students who constructed every part of the city, and indeed negotiation between groups became as important as the models to be constructed. On the basis of total freedom –just constrained by the technical means and materials to be used- they should implement the constructive details defined at the construction guide of the original project back at Ibiza.

In this context, formal grammar would serve as a frame to generate an informal space based on a new relational language. Limitations also included those of the knowledge, due to the fact that the technical solutions related to air and the material used -low-density polyethylene (LDPE)- were not known by the students at first, inviting them to a spontaneous exploration of their tectonic and performative qualities. Negotiation was not only understood as the searching for rules, but as their translation into action protocols. In this equation, the body was at the same time generator and recipient of a space, the material became an active element, and phenomena completed architecture. The final result, as if time had stopped, was halfway between the construction of an instant and the reconstruction of memories. It blended the time spent at Ibiza and the present time. Moreover, the weather somewhat expanded the architectural experience due to its variability.

Conceived as an “exercise in which nothing will be what it seems to be " – after José Miguel de Prada premises, who not only was a referent in planning but also became an active part in the organization of the workshop – the project became a sensitive and affective city; a catalyst of socializing processes, an intensifier of phenomena, an activator of perceptions and experiences lab; a city open to the unexpected, where suddenly a playground for kids may emerge, or either a party; the city, where failures and accidents get to be transformed into events and new starting points – as happened with a dome which was destroyed by the wind. In this regard, the imposed limitations and the environmental conditions become contingencies. That is, parameters that open the field of action to multiple new experiences instead of closing it up – a magic interplay between the planned and the unexpected. The right term to define it would be “atmosphere” – not just because of its obvious relation to air – but rather due to its affective and relational state.

This workshop sprang also from coincidences and negotiations. It turned out to be an exciting journey, “the tour towards the forgotten symbolism of the non-existent and a reflection of what can be built with something so subtle and necessary as air” – as Prada Poole stated in his manifesto. And this trip, no doubt, would have been impossible without his powerful vitality and the students’ enthusiasm, needless to say. 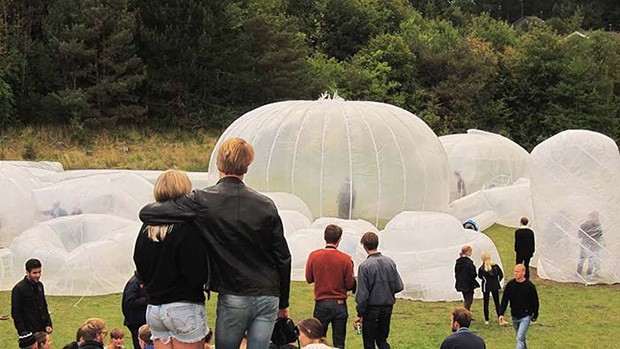 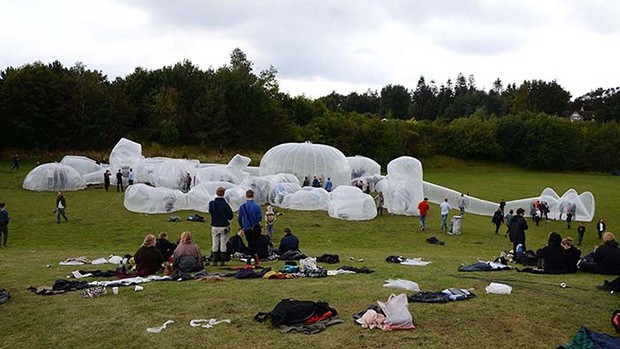 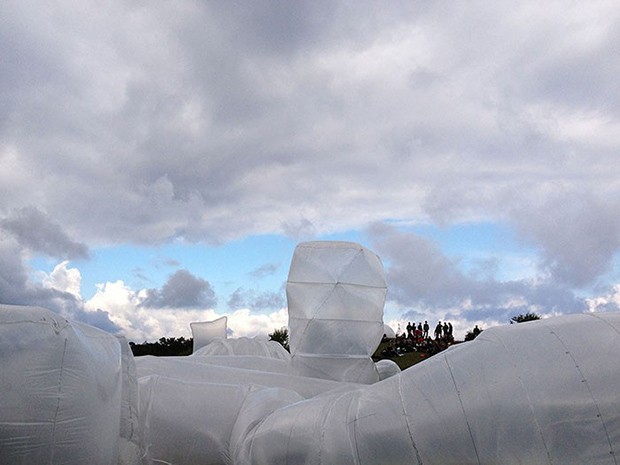 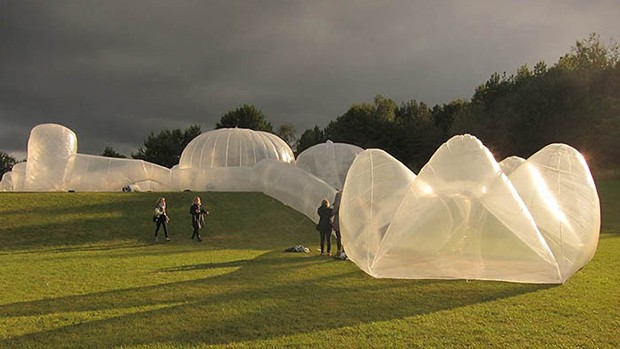 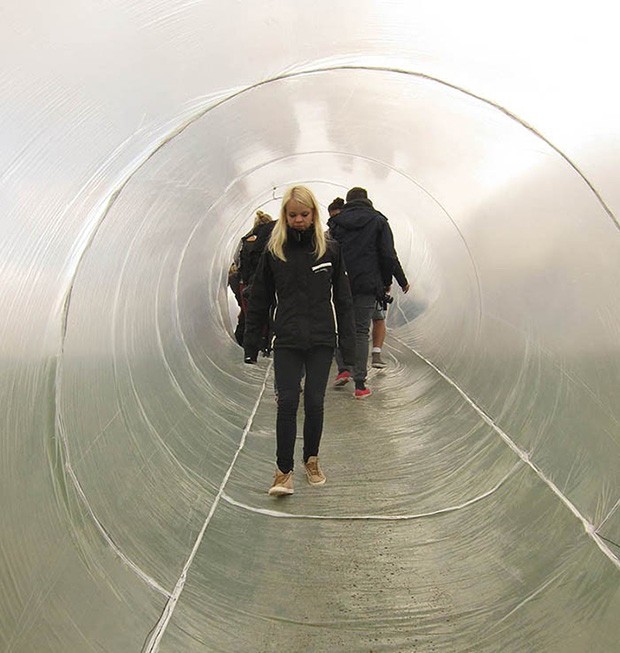 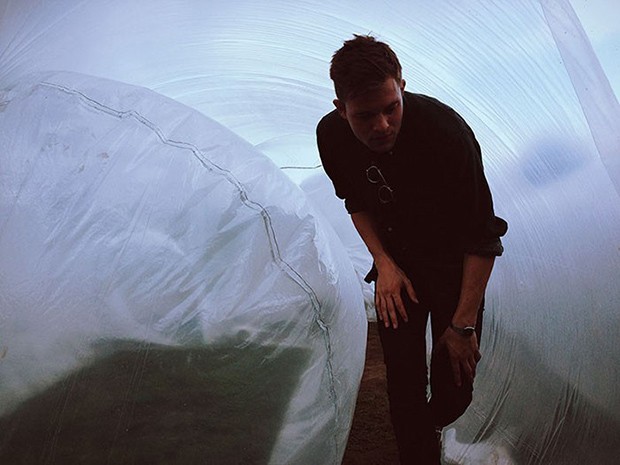 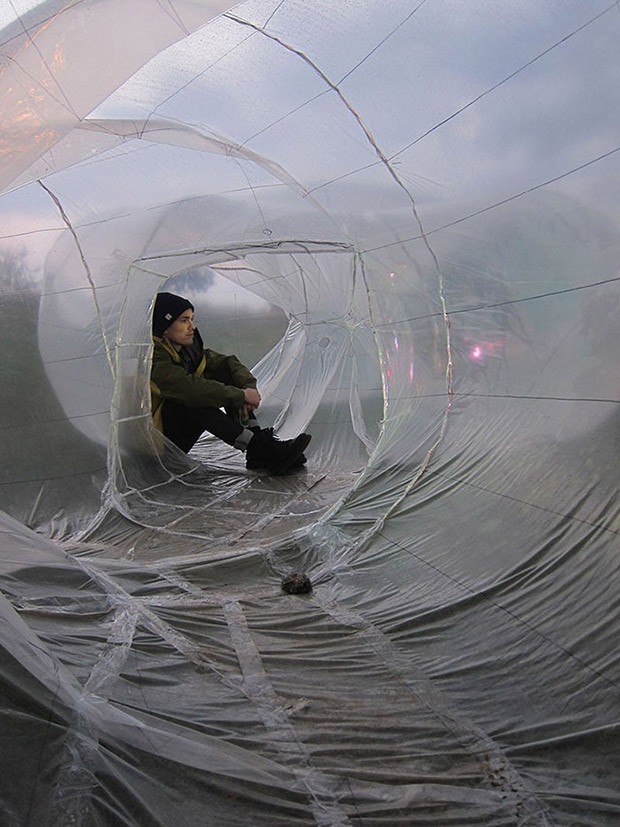 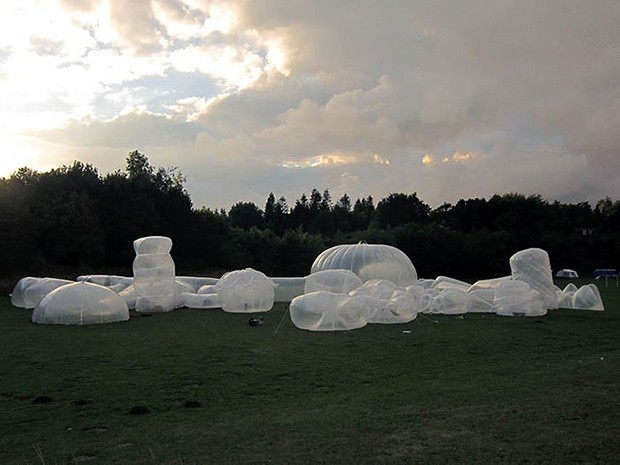 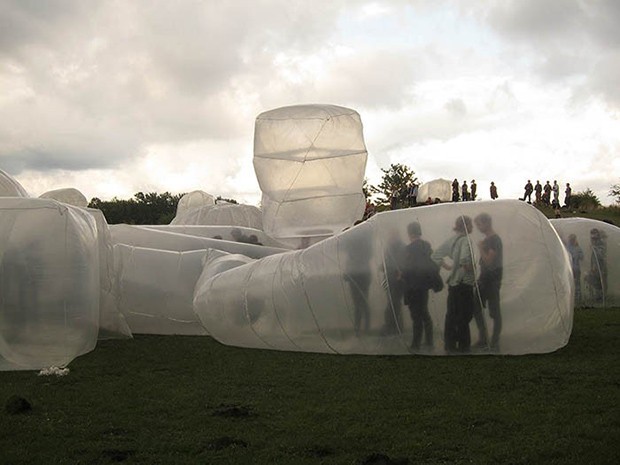 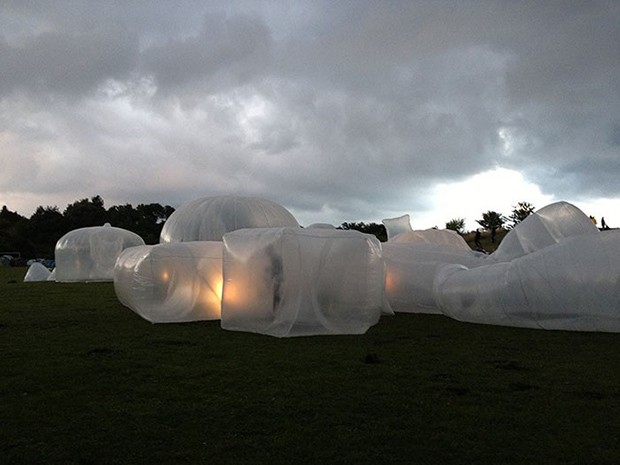 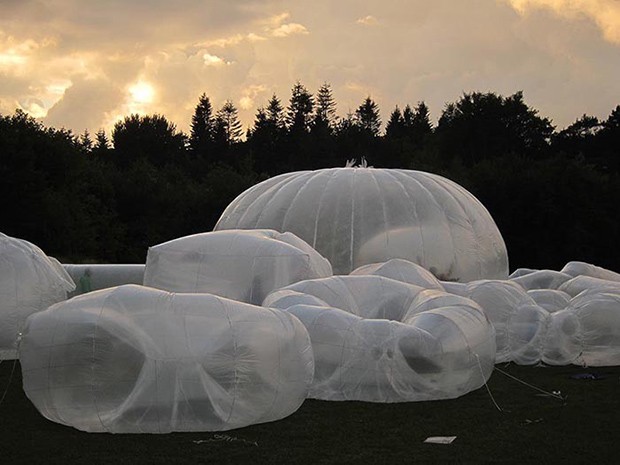 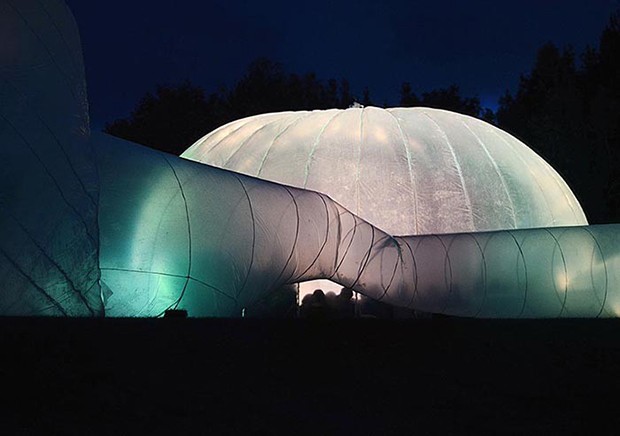 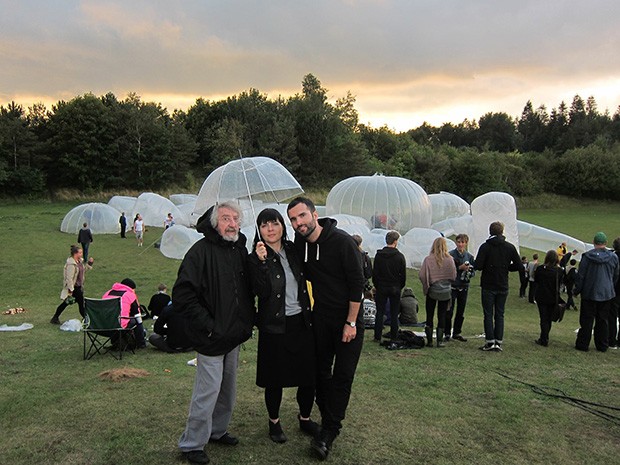